Conventional computer x86 architecture was designed to run one Operating System (OS) at a time and dedicate the hardware to this role. Machine Virtualisation involves sharing a single set of hardware between multiple operating systems, running in parallel. Virtualisation software mediates the connection between the OS and the physical hardware resources.

As the Operating System is unaware of the other Virtual Machines that are sharing the same hardware, one host could be simultaneously running a number of very different platforms – from Ubuntu Linux to Microsoft Windows XP, Microsoft Windows Server 2019 to Novell Netware.

For example, instead of deploying three physical metal boxes to be the Domain Controller, Exchange server and storage server, their roles could be consolidated on to one single server. Although not suited for every scenario, there are many benefits: 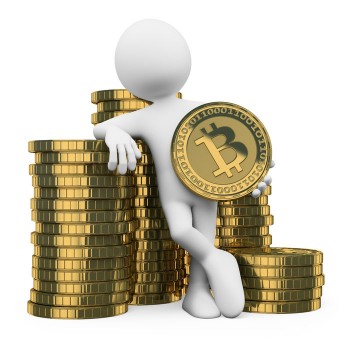 [>]: REDUCED HARDWARE COSTS:
Not just the server chassis but the peripherals such as UPS battery units and monitors or KVM switches.
[>]: REDUCED PHYSICAL SPACE:
Traditional pedestal servers have a footprint of just under 1′ wide by over 2′ long plus the peripheral equipment.
[>]: REDUCED POWER AND COOLING:
Efficiency and load varies but a server will cost at least £150 a year in electricity alone.
[>]: RAPID DEPLOYMENT:
If an additional server is required there is no lead time for hardware delivery, physically moving kit to accommodate the new unit or unboxing of the server. Just purchase the software licences and deploy a new virtual machine.

Reducing the number of physical boxes is a great benefit but virtualisation can also address the challenge of maintaining old, legacy applications. It’s not unusual for business critical systems to be running on a server perhaps over a decade old. The vendor may have gone out of business or does not support the obsolete application and an upgrade is cost prohibitive. The application and operating system can often be transferred to a virtual machine running on a new system, providing a safeguard against the inevitable hardware failure on the old system.